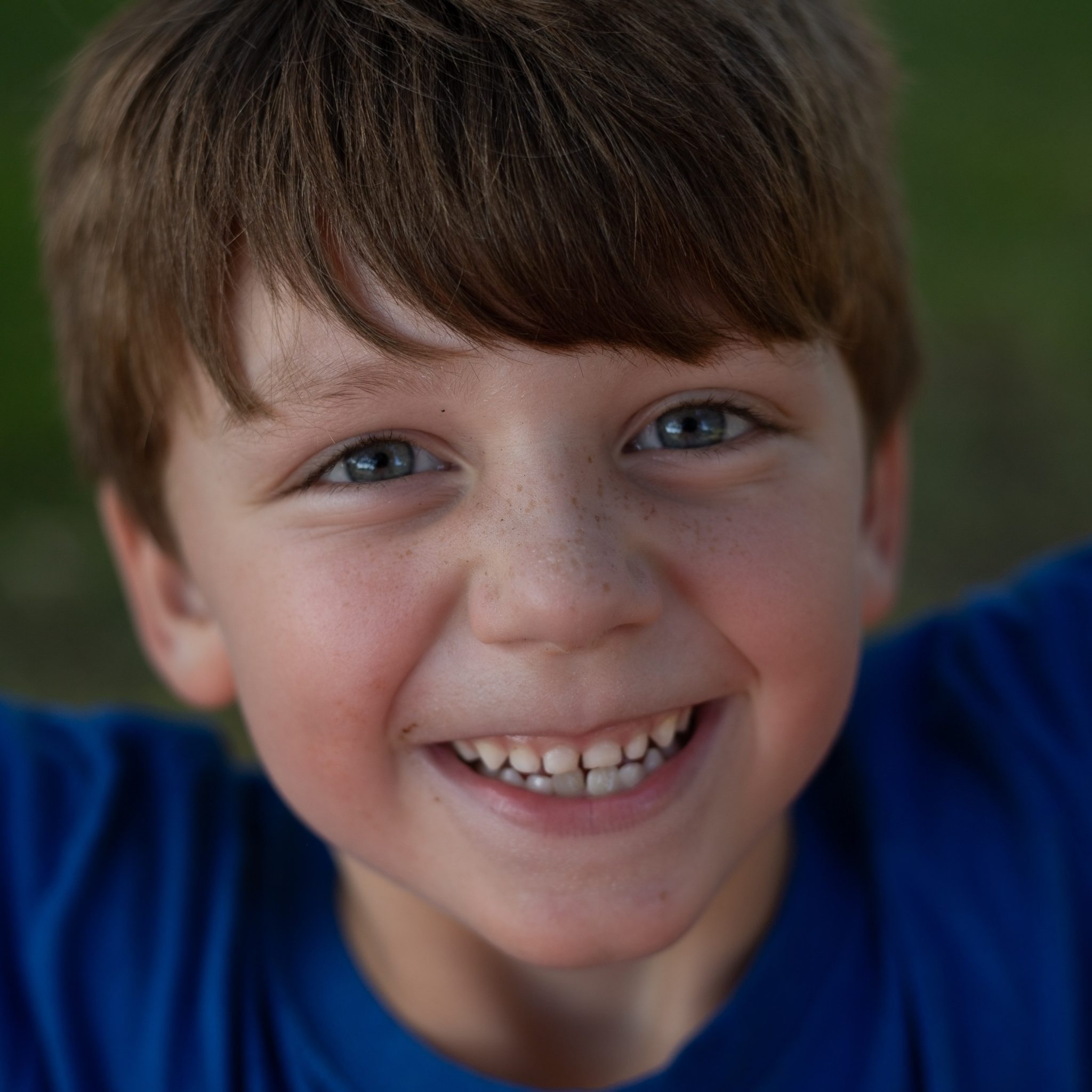 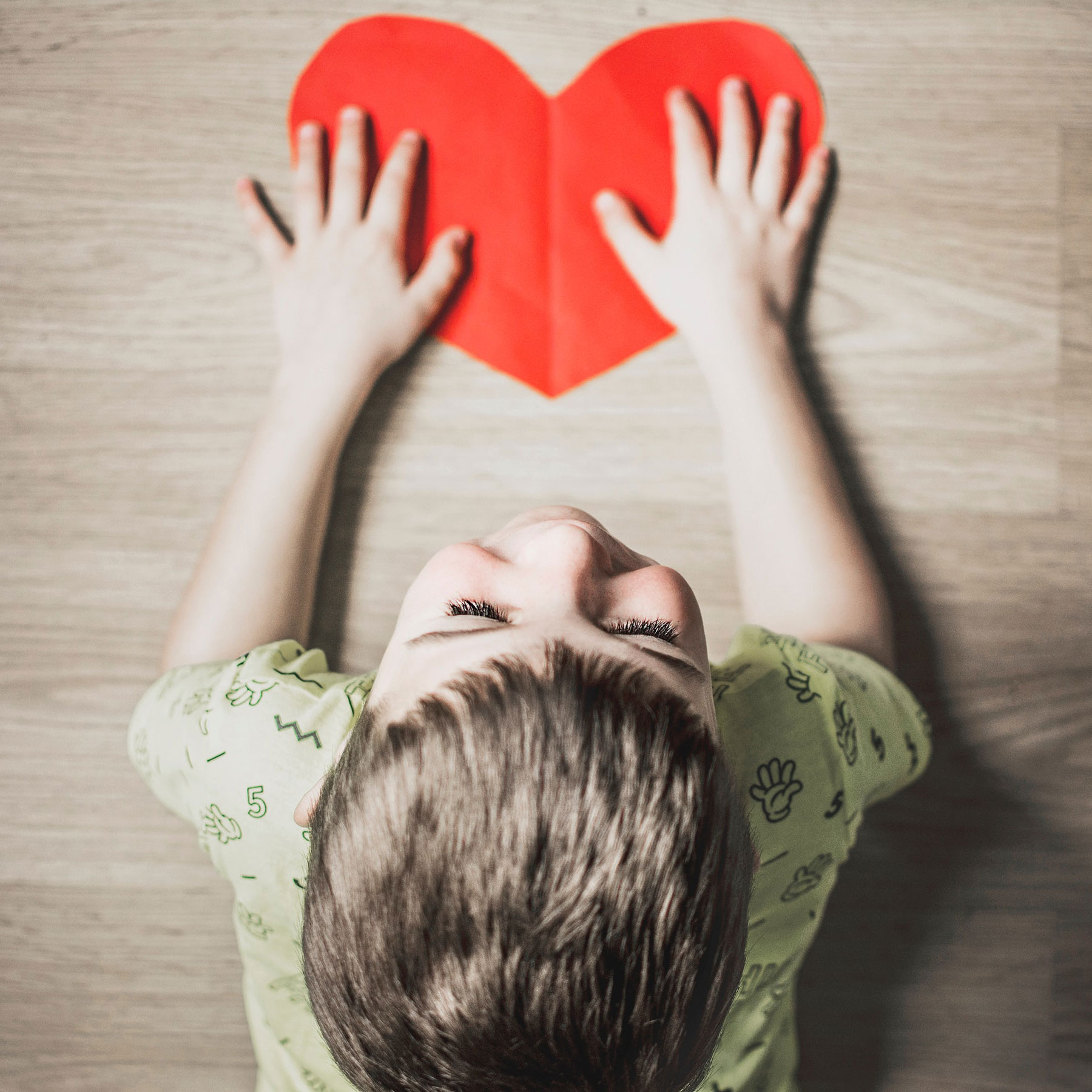 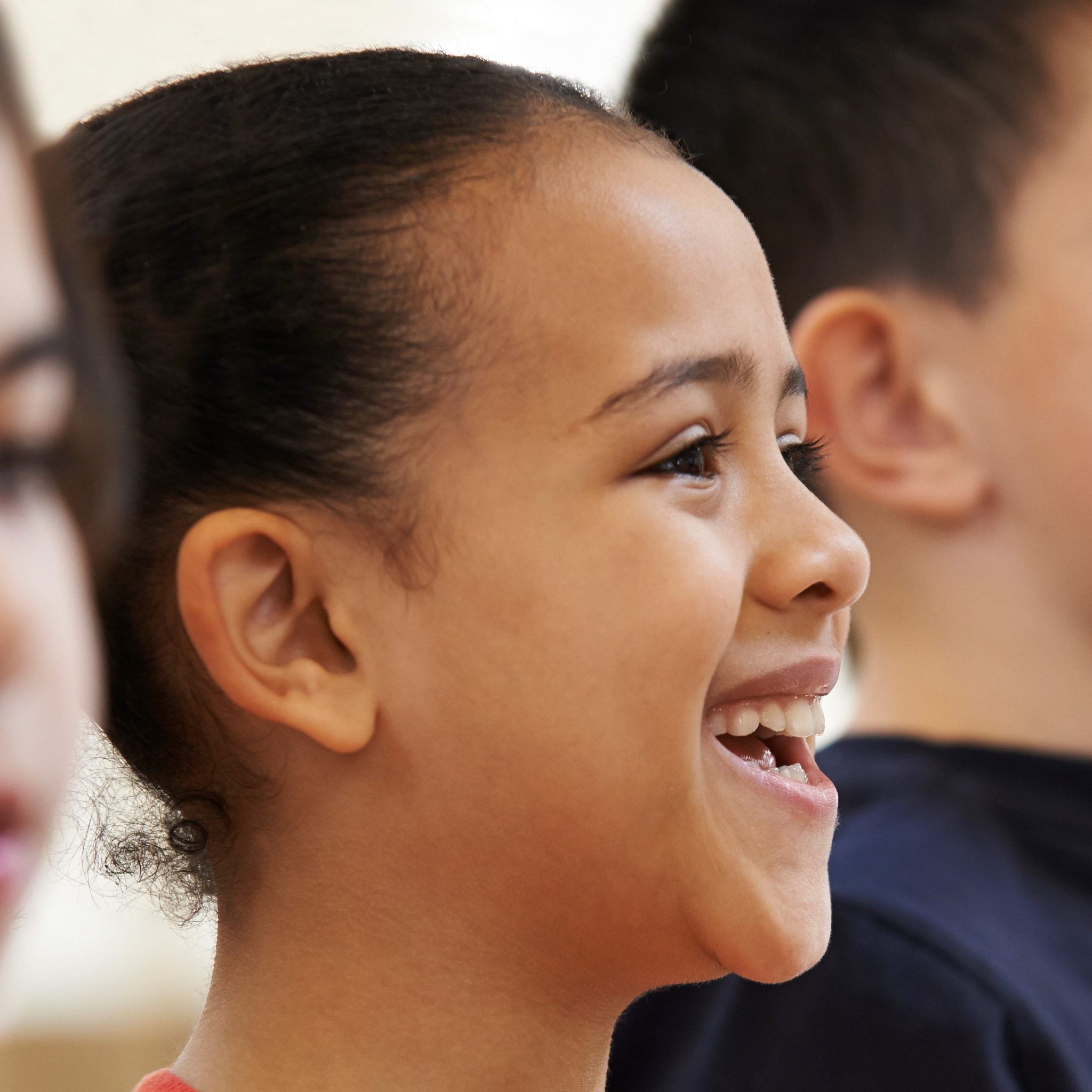 Who We Work With

Voices for Life work in collaboration with composer, Jools Scott, and librettist, Sue Curtis to produce exciting and fun songs and choral works.  These are carefully created to help give children a renewed sense of confidence in themselves as well as experiences that will live with them forever.

Current collaborations include the Voices for Life song, the Mission to the Moon Song Cycle and the Planets Oratorio which will be accompanied by Bristol Ensemble. 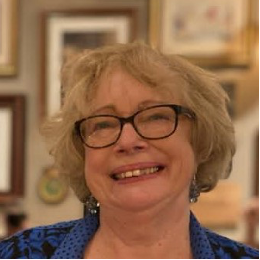 Librettist Sue Curtis approaches her work as writer and librettist from the solid foundation of a lifetime’s experience of literature and theatre. She took her first degrees at the University of Natal. An M.Phil in English Literature from the University of York followed. She trained as an actor at Mountview in London. Sue has spent much of her life as an academic, lecturing at universities in South Africa, Austria, and England, and teaching at King Edward’s School in Bath, where she founded a Drama Department which she ran for twenty years. Her passion for theatre and her commitment to professional production values communicated itself to her students, over 150 of whom now work in the industry as actors, writers, directors, stage, lighting, sound and costume designers, fundraisers, producers, theatre managers and film-makers. She has worked as an actor and as an award-winning director in Austria, South Africa and England. Since leaving teaching, in collaboration with Jools Scott she has written lyrics for operas, oratorios, carols and songs, as well as for several song cycles written for Shean Bowers, Bath Abbey, Footprint, and Bath schools, including Extraordinary Creatures, Music of the Spheres, Written on Water, and When the War Came. Alongside this work she has written poetry and scripts for stage, radio and film. Her work is varied; dark, subtle, intelligent and funny; she is as happy writing lyrics for Elizabethan characters as dialogue for modern teenagers or Victorian vampires; as much at home having fun in a child’s world of imagination as revelling in the intellectual thuggery of Jacobean satire.
Jools Scott 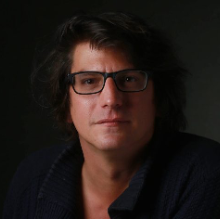 In 2014, Jools and his long-term librettist Sue Curtis, completed The Cool Web : A Robert Graves Oratorio, which premiered in Bath Abbey. The Cool Web opened the Wimbledon International Music Festival in 2017, and closed the official UK and Belgian 1914-1918 centenary programme at St. Paul’s Cathedral in 2018.

Jools Scott and Sue Curtis have written numerous pieces for children, working extensively with the local community in Bath since 2014. Projects include two song cycles, Extraordinary Creatures and Music of The Spheres, for the Melody Makers of Bath Abbey, commissioned by Shean Bowers, two oratorios with narrator for the Bath Abbey Schools Programme (Written on Water and When The War Came) and a handful of songs and Christmas carols for Bath schools.

Fine Times Recorder on The Cool Web – “his choral writing is simply sublime, constantly making use of different textures and truly giving the choir something to sing about.”

The Bristol Ensemble is the city’s only professional orchestra, comprising a core of 25 musicians and a further 50 musicians, all experienced players in a range of musical genres. The Ensemble has flexible configurations, from a piano trio through to full symphony orchestra. 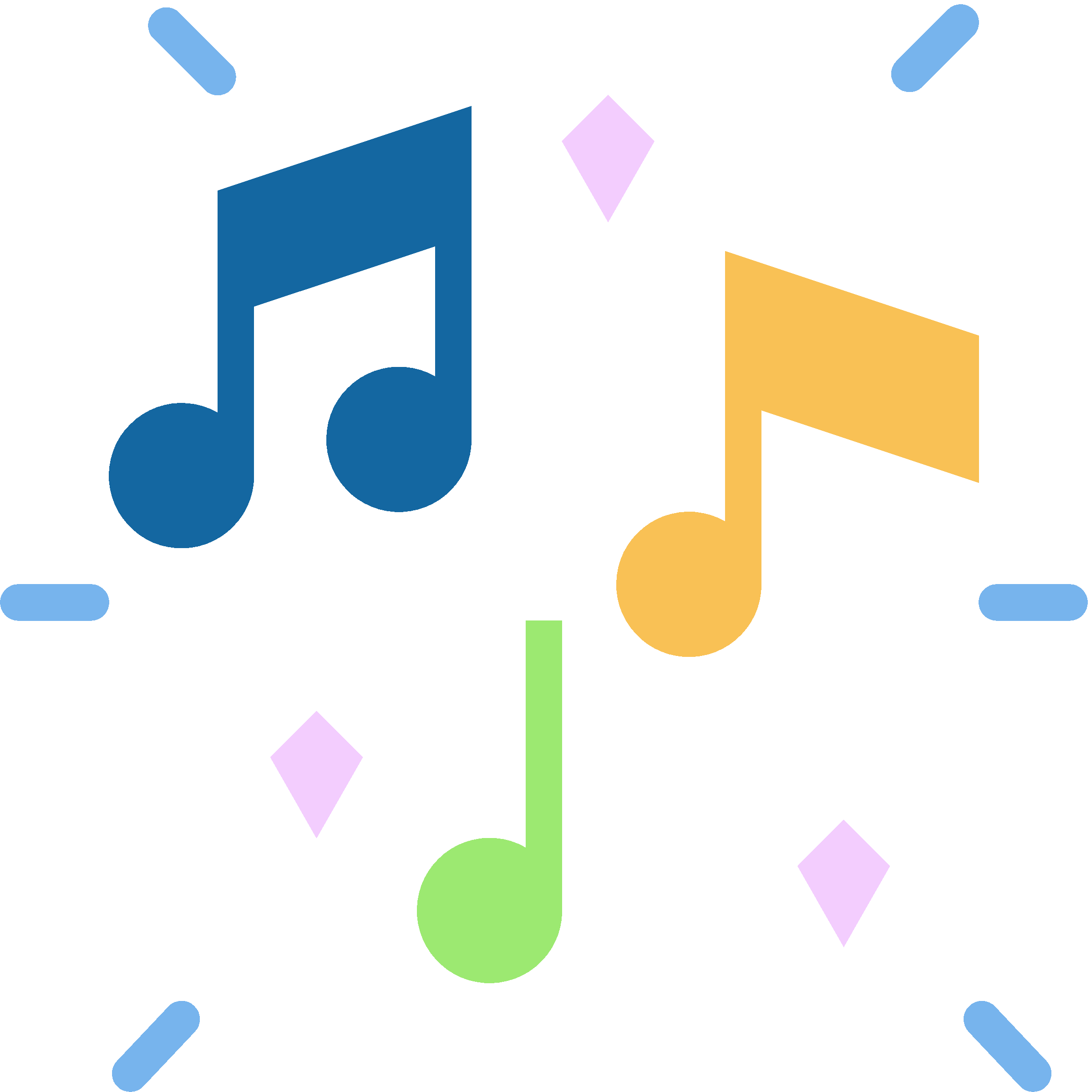